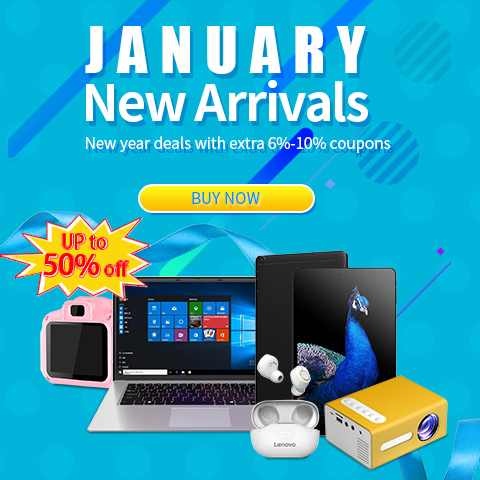 Apple A14 Bionic vs Snapdragon 865+ comparison: Apple has launched its most powerful chipset yet. And the 2020 iPad Air was the first Apple product to rock it before the now iPhone 12 series.

Which brings us to the most asked question right now in the mobile chipset world. The Apple A14 Bionic vs Snapdragon 865+, which is the best?

First, the Apple A14 bionic is the world’s first 5nm chip. Which is 2nanometer smaller than the Qualcomm Snapdragon 865+ (7nm). It means in graphics processing and battery efficiency, the A14 bionic would boss over Snapdragon 865+.

However when it comes to the Artificial intelligence and machine learning (AI & ML) segment. Qualcomm Snapdragon 865+ rules. As it does delivers 15 trillions AI operations per second. But the A14 bionic could only delivers 11 trillions per second.

Lastly, for the first time Apple chipset (A14 bionic) is supporting a 5G network. So both chpisets here are 5G enabled.

So having given an in-depth yet simple review and comparison of both chipsets, I would conclude by saying both SoCs have their strength and weakness.

While the A14 bionic is majorly good in GPU and battery efficiency, the Snapdragon 865+ on the other hand bosses the display and AI & ML world. So I’d say you should find the strength you love in both chips. And also look out for the weakness of these two that you can manage. Then you’d just be fine. iPhone 12 Price in Nigeria: The price of the iPhone 12 is starting from about $799, 304,500 Naira for the 64GB internal storage model. This device will be available in Nigeria soon and here are somethings you should know. If you want to have a taste of 5G network then you might want to buy… The name Samsung carries weight when it comes to electronics and mobile phones. Xiaomi on the other hand is fast becoming a mobile phone brand to befriend. But how about a comparison between Redmi Note 8 Pro vs Samsung Galaxy A50?. Spoiler alert you might be surprised who is going to win this comparison. Before… Smartphone is getting a lot smarter these days and the camera feature of phones is getting better. In fact, Smartphone camera is among the most developed feature of smartphone aside from the obvious SOCs that is the engine that binds the phone together. Looking back some eight years ago one can hardly believe that the…