iPhone SE 2020 Review: This is one post we look forward to putting out only on few occasions. Reasons because we really do not want to be the ones to spoil a newly produced phone as we sure won’t over-hype any phone. Considering the fact that these companies put efforts in making these phones makes us try to leave phone reviews for others. But, we are making exception for this new iPhone SE 2020.

We are going to talk about some of he paper features of the newly released iPhone SE 2020 and also direct you to some live test. Then you will decide if you should actually buy this new Apple iPhone or not. Note that we won’t be sparing anything so if you are an Apple fanboy best know that this iPhone SE 2020 Review won’t be all pleasing to you but it is what it is.

Sentiments and big brand name aside, lets face the reality of this newly released Apple iPhone. You can just watch this new YouTube Video by @Maii_HD about this new iPhone.

The design of the newly released iPhone is no where near been modern. Placed side by side to the $250 Tecno Camon 15 Premier it stands no chance. What was it they said about first impression again? Yeah i believe you get the point.

If Apple really wants to win over some Android fan with a $399 iPhone they should have also at the least worked on its appearance. It would have made more sense if the bezer were smaller. Comparing the design of the iPhone SE 2020 with those of modern phones, it is no where near 4 out of 10.

A Retinal LCD display is not that bad but we all know that an Amoled display would have been better. Samsung Mobile did that with the Samsung Galaxy A71 and Galaxy A51 while still maintaining same price range.

Then we have the 4.7 inch display. I really like this one though and to me its a thumbs up. You can walk around with the phone in your pocket or pulse with ease. It is also very suitable for one hand operation. So, this is pretty good for me except for movie and game lovers (sorry guys).

Using the latest camera sensors for the new iPhone is really good. It gets to take quality photos with some really nice camera features enabled. There is the 4K video too and the gyro-EIS, OIS and PDAF features available.

But, users of this new iPhone lack camera options. You get to use same 12MP camera for all operations. Want to shoot an ultrawide photo, telephoto, macro camera, you have to make use of a single camera. Android phone lower than $399 give camera options. An assistant camera like a depth sensor or TOF camera would have even been nice too.

A 3GB RAM is not surprising to me. Remember the iPhone 11 Pro MAX? Yes Apple biggest flagship phone yet comes with a 4GB RAM. So, to be honest, if the iPhone SE 2020 had come with a bigger RAM size i would have been surprised. That does not mean i like it though. Considering the fact that the likes of Infinix Mobile are producing phones with bigger RAM sizes.

Internal storage is really good. A minimum of 64GB and maximum of 256GB is really good. Not to get the point wrong here. Its not like the 3GB RAM is bad but a bigger RAM would have been better. I hope the incoming iPhone 12 series won’t be having a 3GB or 4GB RAM.

No one can argue the fact that the Apple iOS 13 has really nice interface with smooth user experience. It’s also arguably the most secure OS in the world right now. But it is only logical that they use the latest Apple OS in this new phone.

The more interesting feature is the SOC. It comes with the Apple A13 Bionic (7 nm+) with fast and recent CPU Hexa Cores and Apple GPU (4-core graphics). To sum it up, this phone will offer you incredible user experience and fast processing.

If you ask me, this phone deserves a rating 8 out of 10 in its user experience and performance (data processing).

Its 2020 and Apple still brings a phone that is powered by a 1821 mAh battery? Yes its true that there is no high refresh rate in its display but come on how long will a 1821 mAh battery last in normal usage? 4 maybe 5 hours?

This is the biggest thumbs down for me about this new Apple iPhone. A phone that comes with good internals should also have good battery for users to enjoy the phone. Imagine charging your phone after watching a single Indian movie that lasted for just 2hours 45 minutes. Or having to plug your phone to power supply every time you want to play PUBG or some other heavy game.

In conclusion of this iPhone SE 2020 review, there is more to a phone than just coming with good internal features. Yes the new iPhone SE 2020 is a good phone but it is not a great phone. In fact, it is fairly good. If you are a heavy phone user, movie and game lover then this phone won’t suit you very well. 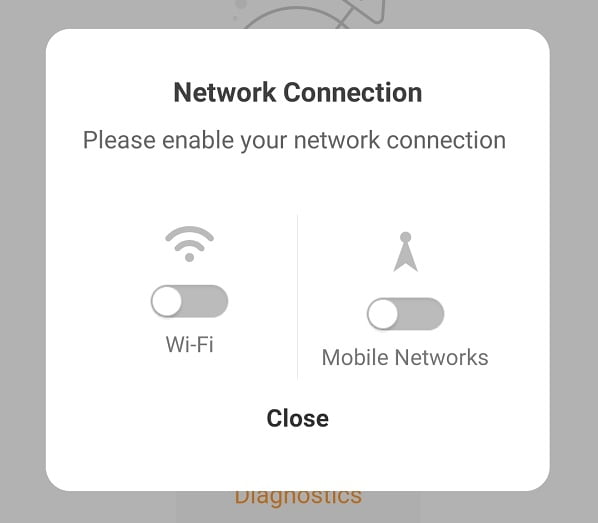